Costa Rica offers so many things to see, smell, hear, taste, and touch that it is unlikely to cover it all into one single trip. Being Costa Rica that fabulous, you will want to return more than once to experience all those intriguing options; between history and city landmarks, active volcanoes, beautiful ocean waves, fantastic diving sites, stunning rain, cloud and dry forests, waterfalls, hot springs, national parks, and definitely welcoming people. You will always find something new and marvelous that will catch your eye and steal your heart for the years to come.

Let’s start with San José- the capital city of a country known for being the land of Pura Vida– which will be the first stop if flying into the Juan Santamaría International Airport. Some of the landmarks you may want to cross out from your to-do list while in town are theaters and museums.

The National Theater, which is a must-see neo-classical architectural and cultural attraction, is considered the most beautiful historic building in San Jose and is known for its exquisite interior decorated with elegant furnishings and beautiful murals. The theater hosts different live performances ranging from plays to concerts. 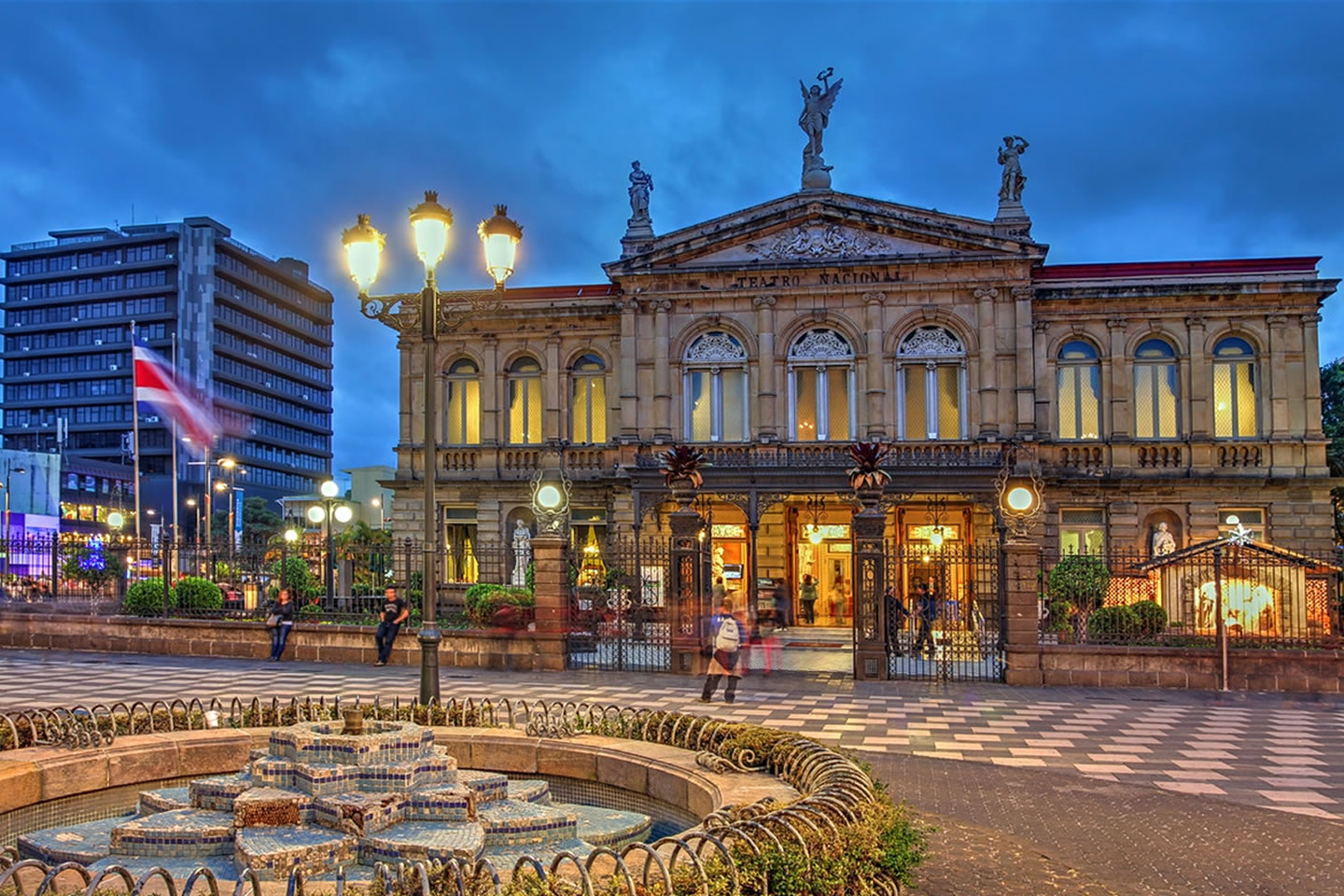 Holding a fantastic collection of pre-Columbian gold pieces, you find the Gold Museum, where you can enjoy exhibitions of social and cultural development of the Pre-Columbian indigenous tribes through artifacts that take us back to politics, religion, and the artistry of the times.

The Jade Museum hosts along with six separate exhibits the world’s most extensive collection of pre-Columbian jade pieces. The importance of this semi-precious green stone was related to fertility, water, and power. 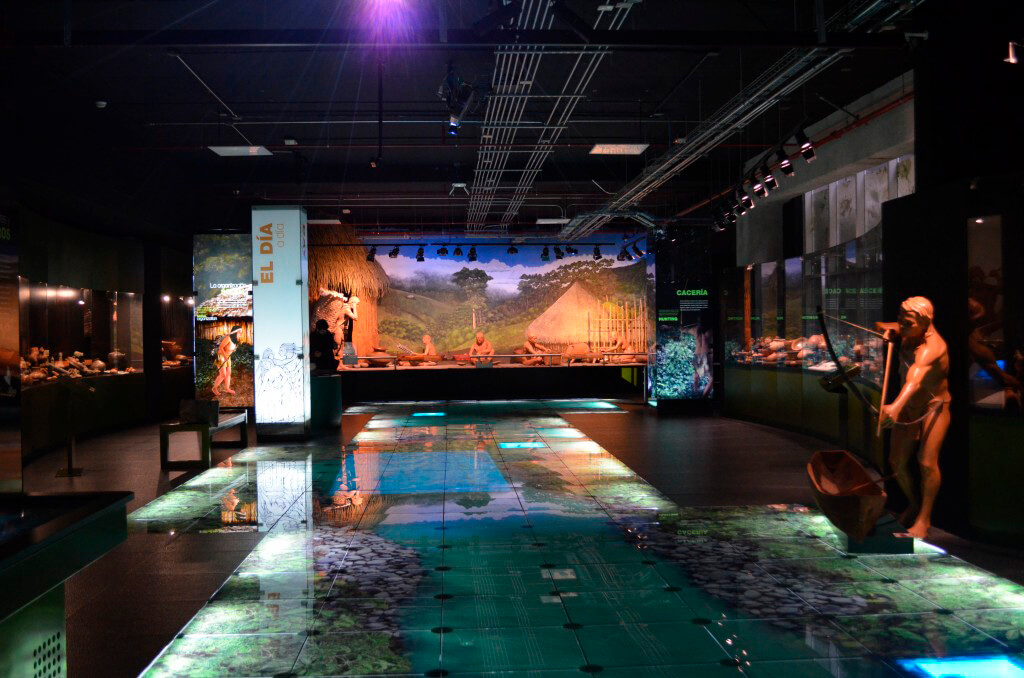 Even though you can enjoy yourself venturing into more museums, parks, art galleries, souvenirs stores, many more highlights are waiting for you up the mountains or down by the sea, only moving the pin of your map a bit further away from the city. Costa Rica contains some of the most biologically diverse habitats in the world, and it is home to an array of natural elements that range from rainforests to volcanoes.

This blessed land is packed with a rich variety of flora and fauna, protected by the national park system. That is why nature-oriented tours are the ideal choice either for the most laid-back tourist who signs up for a smooth aerial tram ride or for the greatest thrill-seeker who prefers to go on a wild white-water rafting tour. You can find a lot of fun in an ATV ride in the quest of chattering monkeys or feel the peace of observing the intimacy of birds deep in the woods.  It will all depend on your initiative and enthusiasm! 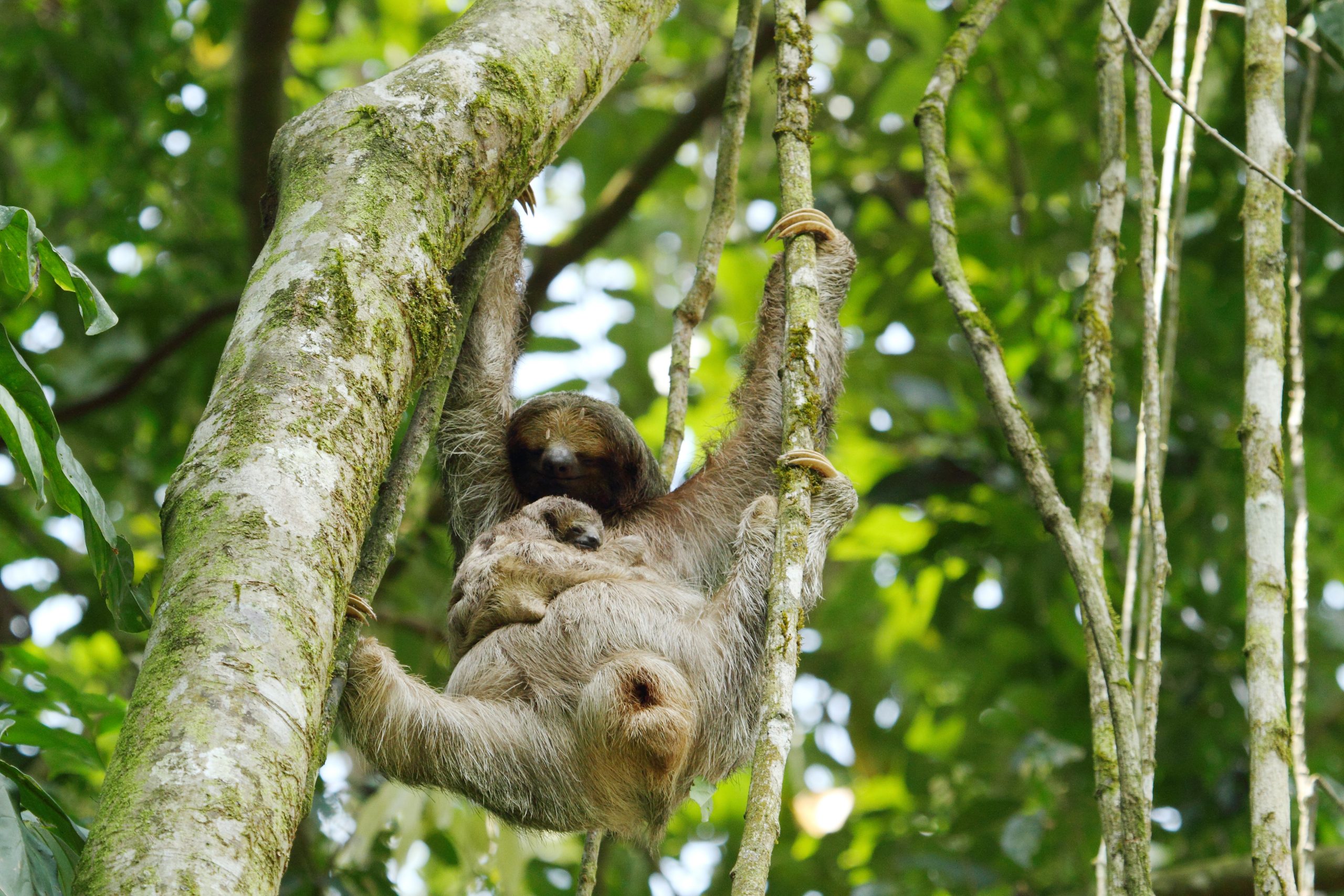 Speaking of water adventures, do not forget to head towards the beach while in Costa Rica. Surrounded by the Pacific Ocean and the Caribbean Sea, the country is widely regarded as one of the prime eco-tourism destinations, offering some of the most outstanding shores to catch a few waves or watch unforgettable sunsets. Beaches are also a fantastic romantic gateway! Costa Rica is also a paradise for surfers, snorkelers, and scuba divers. The oceans are home to many kinds of fish, in case you want to have an off-shore catch and release experience. 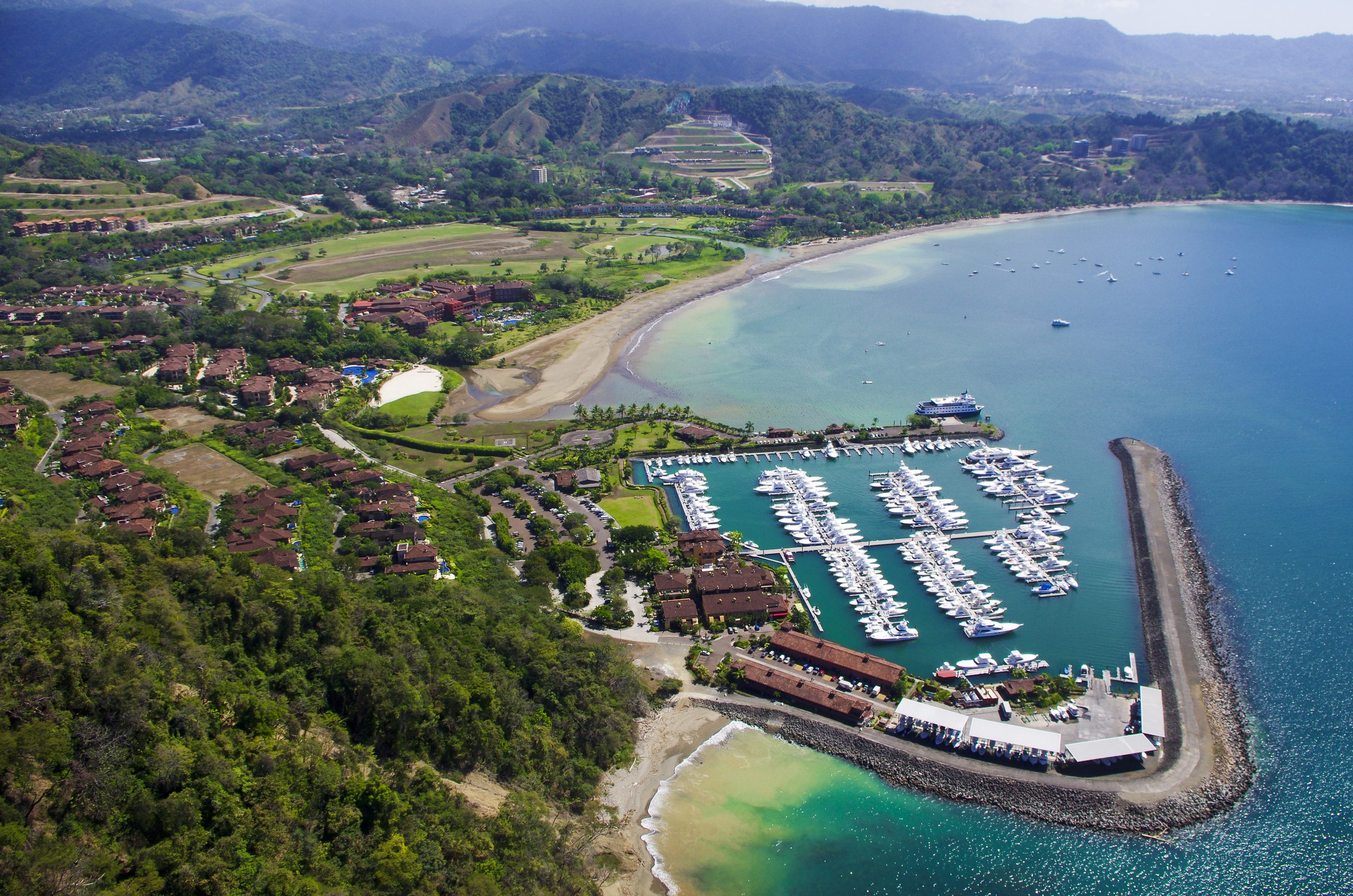 You now know that Costa Rica is a land of immense biodiversity with fantastic beaches and stunning rainforests, but did you know this country is home to many volcanoes? Yes, indeed. Volcanoes might be one of your first thoughts upon imagining Costa Rica. So, we advise you to include at least one of the top-five in your itinerary, for the ultimate thrill.

Arenal Volcano, located in the northern zone, is one of the most famous volcanoes, its “perfect” cone-shape dominates the fertile landscape of Arenal Volcano National Park. Even though this volcano is currently in a resting phase, the region offers a significant number of exciting adventures for all walks of life, being the favorite soaking in one of the numerous hot springs sites. 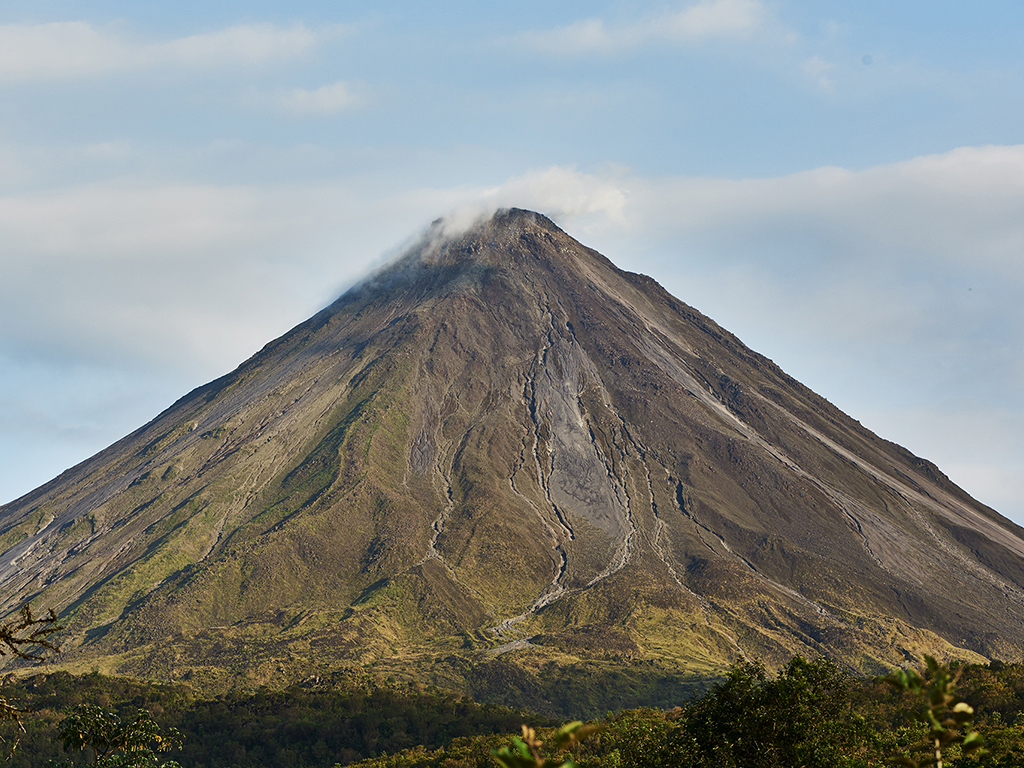 Located only 90 minutes away from San Jose, there is one of the world’s largest volcanoes, the Poás Volcano. Also one of the most-visited national parks in the country. The park closed back in April 2017 as the result of volcano eruptions but since then opened its doors with limited public access. Still, the Poás Volcano crater with its boiling acid lake remains just as spectacular. Entrance tickets have to be purchased ahead of time at theNational System of Conservation Areas (SINAC) website. 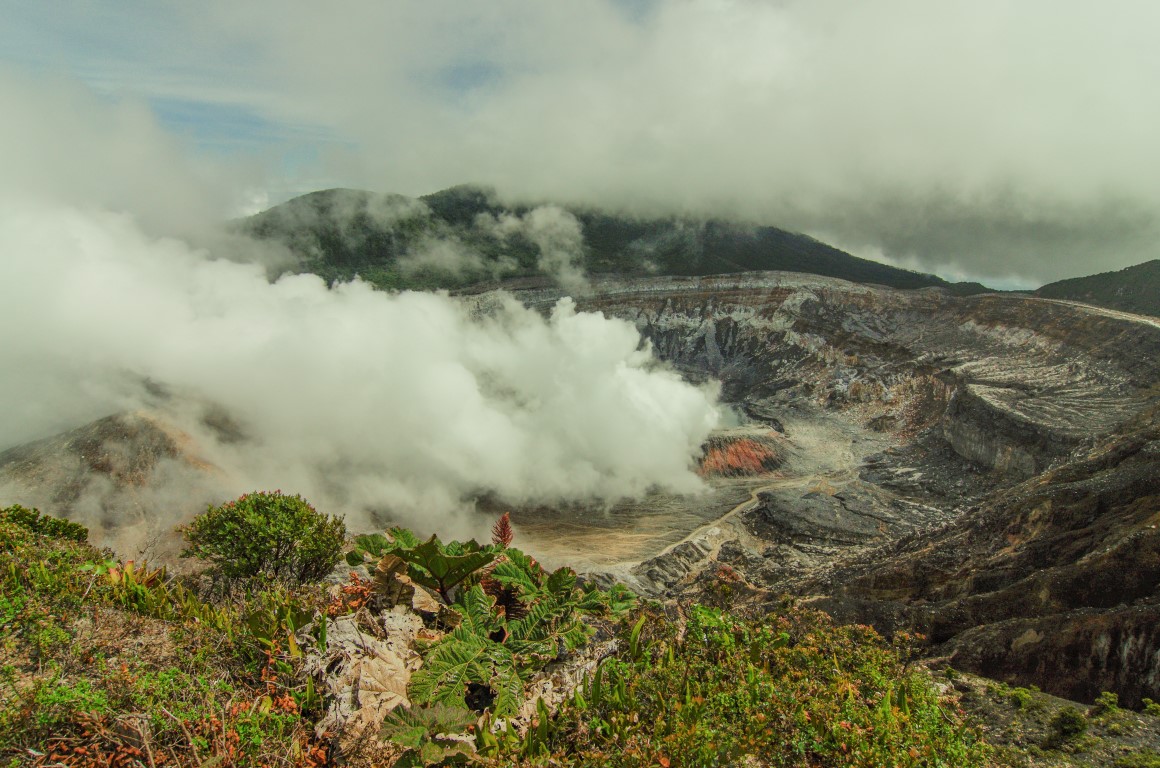 Located very close to San Jose, the Irazu is Costa Rica’s highest volcano at 3,432 meters, known for its astonishing blue lake that sits in one of its craters. The Irazu volcano is, without a doubt, one of the most impressive natural attractions in the country, with stunning views as you go up to the national park. You can combine this visit with nearby attractions such as Lankaster Garden or Orosi valley.

Rincón de la Vieja Volcano National Park is situated in Guanacaste. Once that you arrive here, the incredible natural scenery of this wild area will leave you opened-mouthed, due to a series of volcanic hot springs, bubbling mud pools, dramatic waterfalls, and a pristine rainforest that you will encounter in this wonderland.

The Turrialba Volcano National Park is one of Costa Rica’s largest volcanoes, located southeast of San José. Unfortunately, because of recent volcanic and seismic activity, the park is currently closed. However, the Guayabo National Monument, just north of the charming little town of Turrialba, situated on the lush slope of the Turrialba volcano, turns out to be a unique option to consider while in the area.

No matter what you do in Costa Rica, you will have the trip of a lifetime. Whether visiting museums, climbing volcanoes, or basking in the sun in one of our beautiful beaches, you will feel that welcoming air and a sense of discovery everywhere you go. For enjoying your time in this haven at its fullest, start by checking the expiration date on your passport!.